The Initiative for a Competitive Inner City (ICIC) announced that PTI QCS has made the 2019 Inner City 100 list of the fastest-growing inner city businesses in America based on revenue growth. 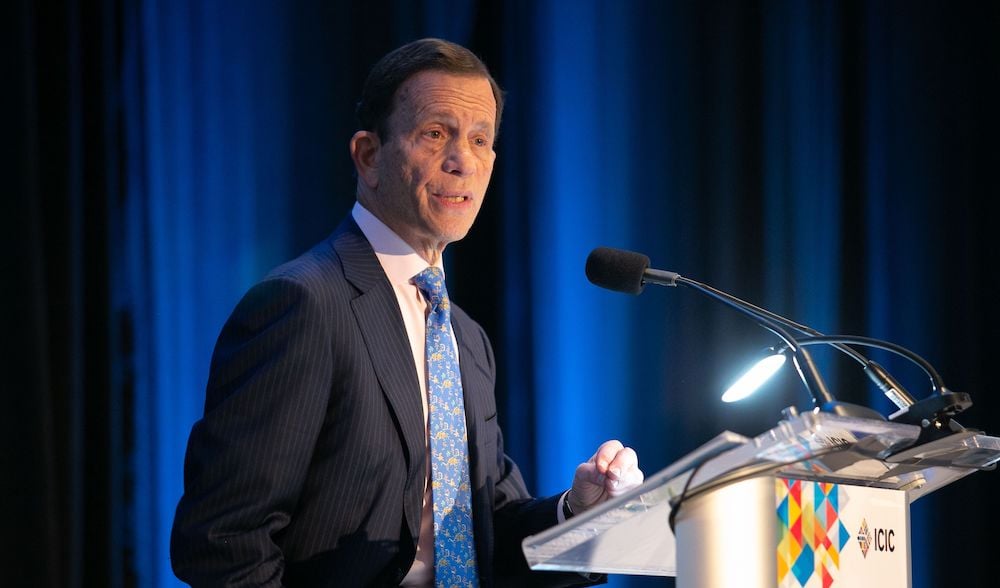 The list was revealed at the 2019 ICIC National Conference in Boston on November 13. The full list is available on Fortune’s website. PTI QCS was ranked 88 based on its five-year growth rate of 51.92%.

ICIC is a national Boston-based nonprofit created by Harvard Business School Professor Michael Porter in 1994 on the premise that under-resourced communities have vast, untapped potential, purchasing power and labor markets, which can only be realized by small business owners who are growing and creating high-quality jobs. Over the past 25 years, ICIC has built a foundation for inclusive economic prosperity, proving Porter’s theory time and again.

“Inner City 100 companies are forces of economic opportunity, optimism and transformation in their communities, and PTI QCS is a shining example,” said ICIC CEO Steve Grossman.  “It leads the way in innovation, job creation and economic revitalization and it’s an honor to recognize the company’s leadership.  In addition to excellence in business, these pioneering entrepreneurs have demonstrated a deep commitment to and passion for their local communities, which significantly impacts the well-being of their local economies.”

ICIC’s Inner City 100 list has long celebrated entrepreneurship in under resourced communities. Since its inception, ICIC’s list has recognized over 1,000 companies. The 2019 winners employed 8,743 people as of 2018. The Inner City 100 program opens doors for other budding entrepreneurs from under resourced communities and stimulates inclusive economic prosperity through recognition, networking and learning.

CEOs from the winning companies were invited to the 2019 ICIC National Conference. The event provided an opportunity to network and learn from current ICIC program participants, small business alumni and other high-growth small business owners. Past winners have reported connecting with multi-million-dollar investors as a result of appearing on the Inner City 100 list and attending the conference.

Inner City 100 Methodology: The Initiative for a Competitive Inner City (ICIC) defines inner cities as core urban areas with higher unemployment and poverty rates and lower median incomes than the surrounding metropolitan statistical areas. Every year, ICIC identifies, ranks, and awards the 100 fastest growing businesses located in America’s inner cities. In 2019, companies were ranked by revenue growth over the five-year period between 2014 and 2018.