The Five Costs of an Unscheduled Disruption

Volkswagen has had a rough summer. Topping the list of far-reaching recalls in both July and August, the German automaker has recalled more than 1.3 million vehicles due to two separate incidents - headlight aim in Passat sedans and shift-lever components in various Golf, Jetta, and Beetle models. The impact will likely be high as even a single recall can cost millions of dollars. 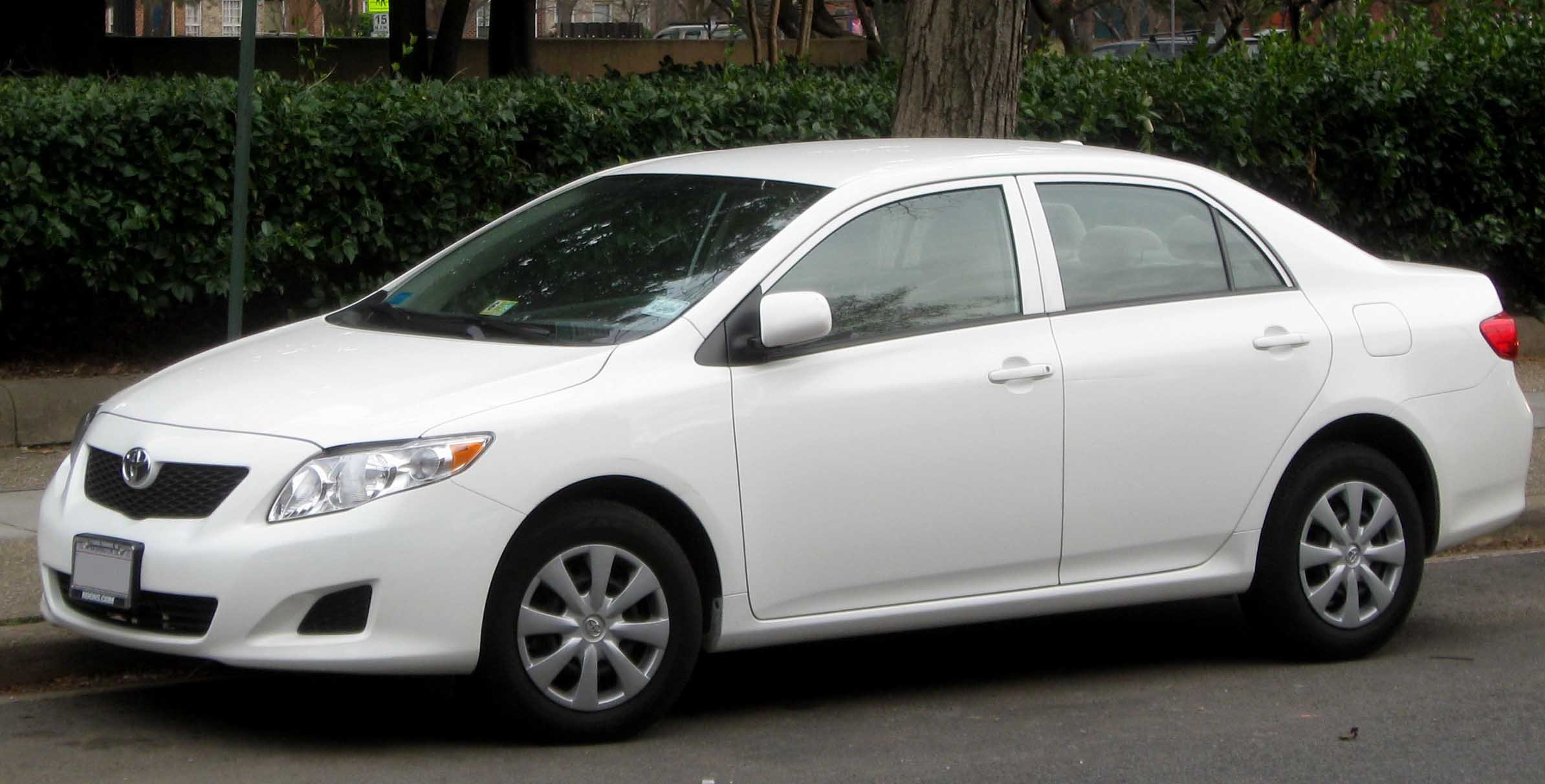 Volkswagen isn’t alone of course. Dozens of recalls affect millions of vehicles every year – some of them the result of systemic failures that not only cost millions of dollars but also lives. Safety and quality are paramount, and yet even the world’s largest automakers suffer from issues they feel should have been caught before vehicles reach the market.

To better understand the potential impact of disruptions both large (recalls) and small (shipping and assembly issues), we’ve highlighted five potential costs and how organizations can attempt to avoid them having an outsized impact.

The Cost of Quality

Quality disruptions can occur at several stages, each of them adding to the cost exponentially. These include:

The Material Cost of Defective Parts

Defective parts represent dual costs, both in the scrap – parts that cannot be used resulting in waste – and in rework.

Scrap costs include both the lost materials that cannot be reworked, and the cost of disposing of that waste. It can cost thousands of dollars to remove and write off a defective part.

Rework is then needed to correct quality issues and often includes an extra inspection to ensure those issues are resolved. The cost per part is often upwards of 2X the original part. Depending on the part, this can cost tens or even hundreds of thousands of dollars.

If a part reaches the assembly line and a defect is discovered, downtime might result. Opportunity cost when this occurs can be upwards of $2,000 per minute. Factors involved include:

In a worst-case scenario, a defective part can cause damage to the equipment on the assembly line, requiring repairs. Not only does this result in protracted downtime, but the equipment is often costly to repair. In the case of mass automation, this can be a substantial cost that has a lasting impact on the organization.

Perhaps least tangible but most impactful is the reputational cost of an unscheduled disruption.

Companies maintain a contract of trust with the public. They are expected to produce quality goods that will do as advertised without causing damage or harm to the consumer. When a manufacturer breaks that promise, it can have dire consequences.

Toyota recalled 9 million vehicles in 2009 and 2010 because of gas pedals getting stuck and causing runaway vehicles. They tried to hide the problem and ultimately paid $1.2 billion in 2014. Ford famously recalled 21 million vehicles in 1980 due to a failed safety catch that resulted in thousands of accidents and injuries. Takata worked with automakers to recall millions of vehicles in the 1990s due to faulty seatbelts, and then again in the 2010s due to faulty airbags. The latter recall ultimately led to the company’s bankruptcy.

Quality issues have a compounding effect that not only costs a company millions and potentially billions in repairs, but lost consumer trust, which can bleed over to suppliers, partners, and related brands.

Ensuring No Disruption Is Unexpected

For many companies, quality containment is a reaction to one of the above disruptions. Once a problem is identified, quality engineers get to work isolating and resolving the issue. But a reactive approach can be costly. You wouldn’t drive a car uninsured and simply accept the bill if there is an accident. You hold insurance precisely because there is a statistical likelihood of an accident, no matter how well you drive. 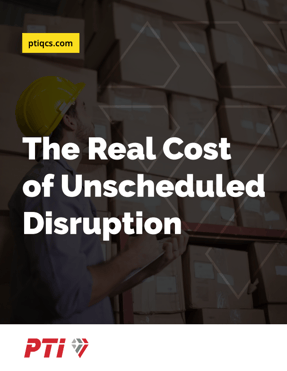 Good quality containment is an insurance policy – a way to prepare for and respond more proactively when quality issues are identified. PTI QCS is dedicated to that kind of proactive, technology-driven containment. Using Industry 4.0 initiatives to streamline communication and provide a truly digital inspection process, we work with some of the world’s largest OEMs and Tier 1 manufacturers to minimize the impact of unscheduled disruption and get back on track.

Learn more about the potential cost of disruption in our eBook, The Real Cost of Unscheduled Disruption, or reach out to discuss the next steps in developing a proactive approach to containment.